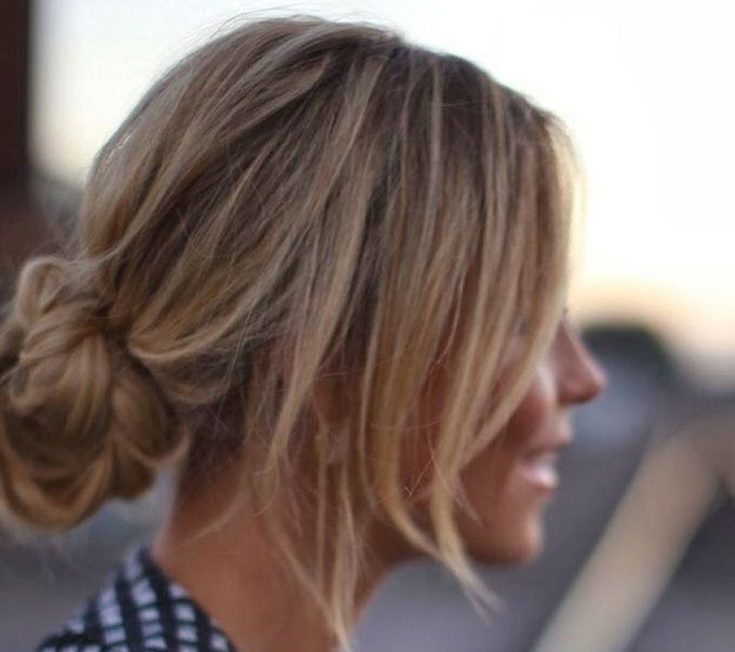 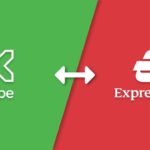 Kape Technologies buys ExpressVPN as part of a $936 million deal
ExpressVPN, one of the industry’s leading Virtual Private Networks, has been sold to Kape Technologies for a whopping $936 million deal announced on Tuesday. We are delighted to share we will be joining Kape, a London Stock Exchange-listed company, to form the global leader in digital privacy. Thank you to everyone who has supported us […]

Microsoft warns users of a Serious Windows 10 Attack – Here’s How you can prevent it!
Attention Windows 10 users! Microsoft issued a serious security threat warning, and you need to act! Microsoft has issued a warning to Windows 10 users that cybercriminals are exploiting a formerly undetected and subsequently unpatched security flaw. The zero-day hack is a highly critical vulnerability that allows attackers to have complete control over a target’s […] 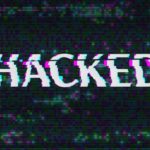 Hackers leaked 500,000 Fortinet VPN users’ passwords on Dark Web
Attention, Fortinet users! Your credentials might have been leaked on the dark web! A notorious group of hackers allegedly extracted and released a huge number of users’ credentials of a popular VPN service owned by cybersecurity firm Fortinet. The hacker gang, known as “Orange,” seemed to have leaked over 500,000 users’ credentials on the dark […] 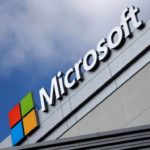 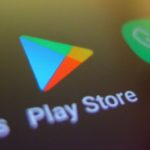 Google Play Sign-In Feature Allows Spying on Other Users’ Location
A security researcher discovered a vulnerability in the Google Play sign-in, which lets you spy on another user’s location. While it isn’t exactly a security glitch, ill-intentioned individuals may exploit it for covert spying without the aid of stalkerware.   Google Play Sign-in can be used for covert spying! A researcher from Malwarebytes found that […] 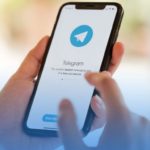 Private Data of minors and girls distributed on Telegram and Discord
A 20-year-old Israeli resident is accused of distributing private data of over 170 women and girls on popular messaging apps Discord and Telegram. This data includes non-consensual naked images, explicit videos and other private information. The culprit was also found to be selling access to this content. On Sunday, the Cyber department filed an indictment […] 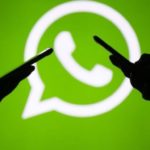 WhatsApp photo filter bug could have exposed your sensitive data to hackers
WhatsApp just fixed a high-gravity security threat in the app’s image filter that could crash the program and even reveal your sensitive information to hackers. Discovered by Check Point Research (CPR), the bug (CVE-2020-1910) concerns an out-of-bound read/write and originates from applying a particular image filter and sending the filtered image to the user, thereby […] 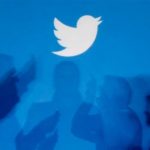 Twitter launches subscription-based feature “super follows” in the US and Canada!
The bird-app is now letting users charge for their tweets! Twitter introduces a new feature called “Super Follows” that lets users charge for their content! Content creators can set their tweets to subscribers-exclusive, and the tweets will appear in the timelines of just those who “super” followed! Introduced in February, the feature is set to […] 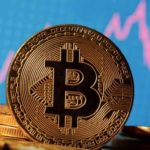 Hackers Steal $29 Million From Crypto-Platform “Cream Finance”
Cream Finance, a decentralized finance (DeFI) platform, recently reported that its cryptocurrency wallet has been hacked. Hackers claimed to have stolen over $29 million in cryptocurrency assets! In a tweet earlier today, the company confirmed the hack, stating the extent of damage and the stolen amount. The tweet came an hour after PeckShield, a blockchain […] 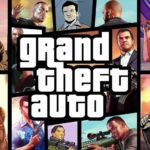 5.8 million Attacks in Malware disguised as Popular PC Games: PUBG, GTA and others
Kaspersky, a global cybersecurity and digital privacy company discovered over 5.8 million malware and other malicious software disguised as popular PC games over the past year. The researchers of Kaspersky collected the data after assessing the security-related threats in the gaming industry during the pandemic. This includes potential hacking attacks on PC and smartphones and […]