Canadian and US Internet Users Stressed Out by Cyberattack News

The latest Kaspersky survey reveals that internet users in Canada and the US deem the internet stressful. The findings correspond with a drastic increase in internet usage due to the global epidemic of COVID-19. 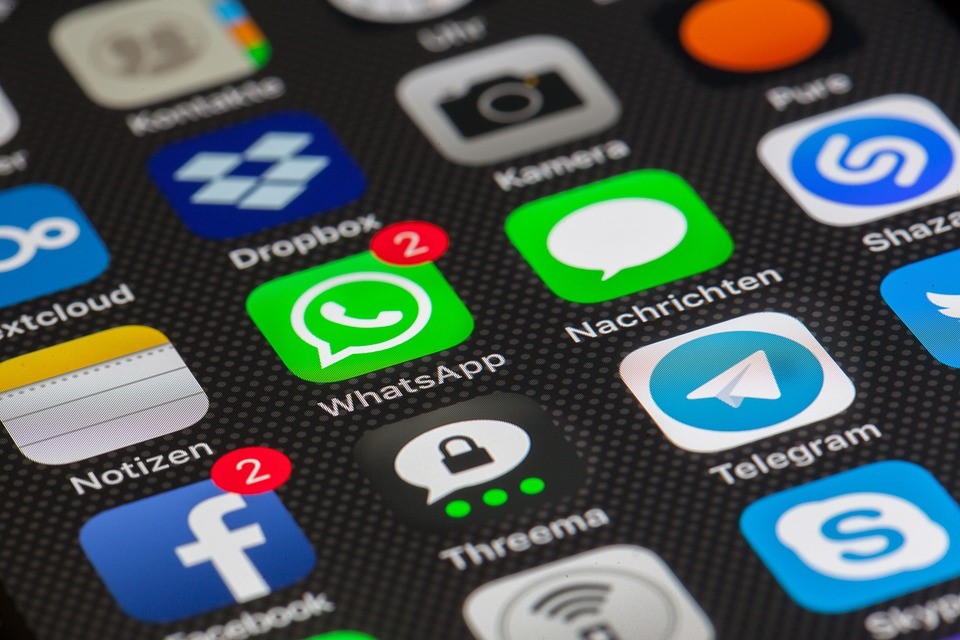 In the report titled “Dealing with a new normal in our digital reality,” researchers at Kaspersky concluded that around 70% of the 2,500 participants reported data breaches and cyber-attack news to be stressful.

According to the research, more than half of the respondents said their internet usage increased during the pandemic, with 56% reported being stressed out while online. In addition, a quarter of the participants said their time online has increased significantly, with millennials reporting a higher percentage (64%) compared to baby boomers (45%).

Only 30% of the surveyed individuals noted that they use some sort of online privacy and security tools or platforms against malware attacks. In addition, researchers found that 46% of users assume to have a basic understanding of cybersecurity, while 17% stated they were “experts.” There has been a decrease in the figures compared to 2019 when about 52% of participants stated they have a basic knowledge of cybersecurity.

In an attempt to ward off the stress, 53% of participants watched TV, 32% used online workout tools, and 14% turned to meditation apps.

In the survey, 51% of GenZ and 49% of millennials turned to social media as a way to cut down their stress.

Archie Agarwal, CEO at ThreatModeler, said that users do not take any precautionary measures despite the rising concerns of cyberattacks. For instance, 64% of respondents said that a compromised bank account would be more stressful than being unemployed, yet 44% of respondents don’t set any security pins to their mobile devices.

“With the prevalence of mobile banking, this outwardly seems puzzling. However, as fear may not necessarily be a good motivator to action, organizations should be mindful of using fear to motivate employee behavior regarding good security practices and look for positive reinforcements,” said Agarwal.

“The continual slew of cyber security news will not slow down anytime soon, and barring desensitization will continue to be a major stressor in our society. From the research, it is clear most respondents consider themselves to be under-equipped in terms of cyber security know-how. Fear is often a consequence of not knowing or understanding and feeling ill-prepared.”