American search engine giant Google is rolling out the latest privacy feature that auto-resets permission for apps that haven’t been used for months.

According to the company, this feature will automatically revoke the permission for inactive apps to access sensitive device features, including SMS messages, sensors, and contact lists. 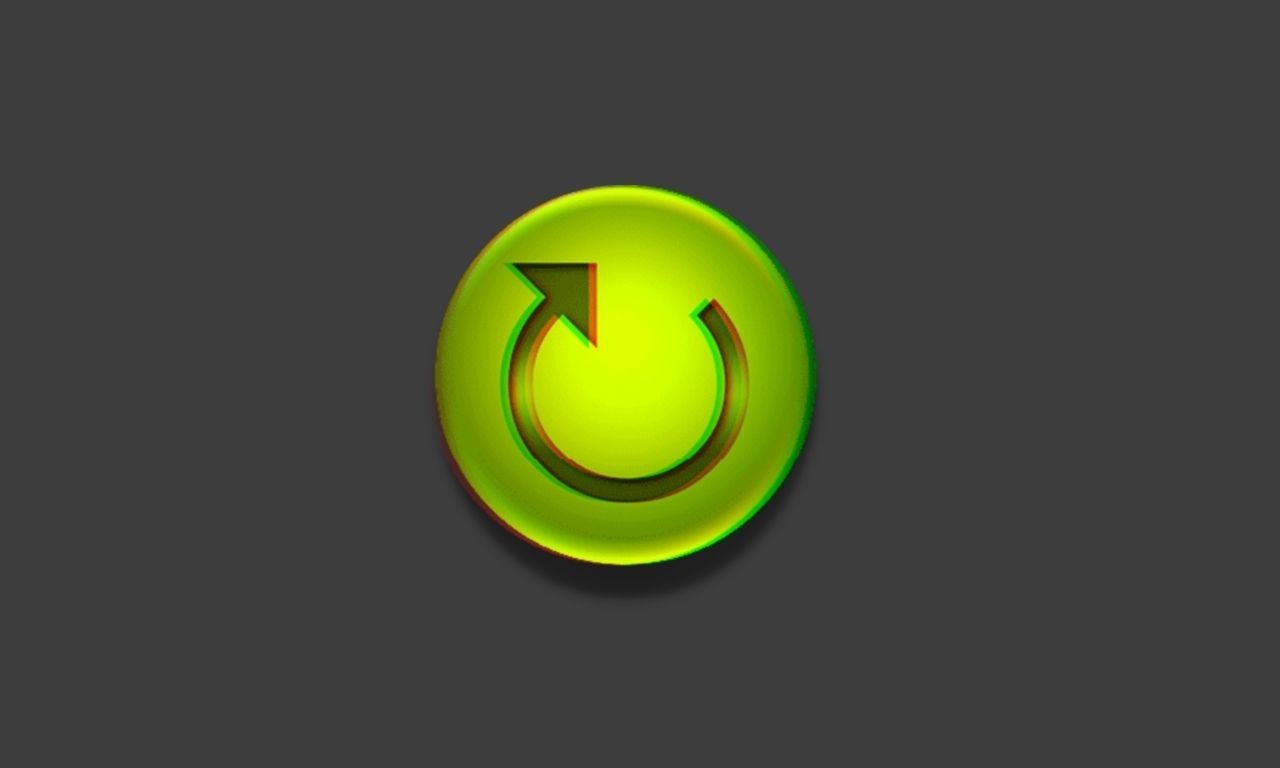 The feature is designed to strengthen user privacy by preventing older apps from accessing the device if they have remained inactive for months. Here’s what the company has to say about the latest feature:

“In Android 11, we introduced the permission auto-reset feature. This feature helps protect user privacy by automatically resetting an app’s runtime permissions which are permissions that display a prompt to the user when requested – if the app isn’t used for a few months. Starting in December 2021, we are expanding this to billions of more devices. This feature will automatically be enabled on devices with Google Play Services that are running Android 6.0 (API level 23) or higher.”

Google intends to begin the gradual rollout in December to “billions of more devices,” running Android 6 and above with Google Play services. However, users having older Android versions can have this feature by manually enabling it for apps targeting API levels 23 to 29, Google explains in the blog post.

While you might be tempted to allow a new image-filtering app access to your storage, there’s a good chance you will forget its existence after a few months. This security-enhancing feature will step in to reset the permissions once it is clear that the app has remained inactive for months. The aim is to bring more control over privacy-sensitive app permissions for Android users, especially those having dozens of apps on their devices, many of which are no longer in their regular use. The feature targets an app’s “runtime permissions,” or “dangerous permissions” for accessing contact details, location, messages, and other sensitive user data.

By the second quarter of 2022, Google said that Android will automatically reset the sensitive runtime permission you have permitted to an app and no longer use it for a few months. 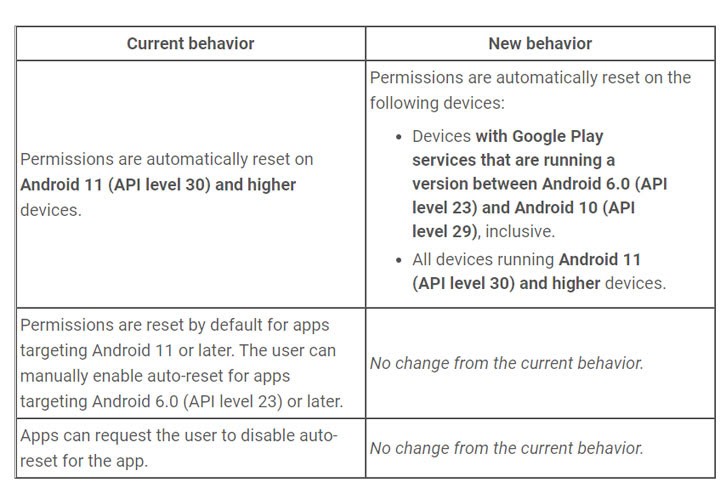 “This action has the same effect as if the user viewed a permission in system settings and changed your app’s access to Deny,” Google said in developer notes. This auto-reset permission feature will apply to all Android apps on consumer devices. However, the exception is being made for commercially managed apps and apps with permissions legally fixed by the organization’s policies.

Users can also turn off the auto-reset for certain apps that are supposed to work in the background. For example, apps responsible for syncing data, online security tools, and apps controlling other smart devices can have their auto-reset permission disabled by users.