Cyberattacks on Clarence-Rockland should be Warning to Others, Expert says

Beware! You could be next… 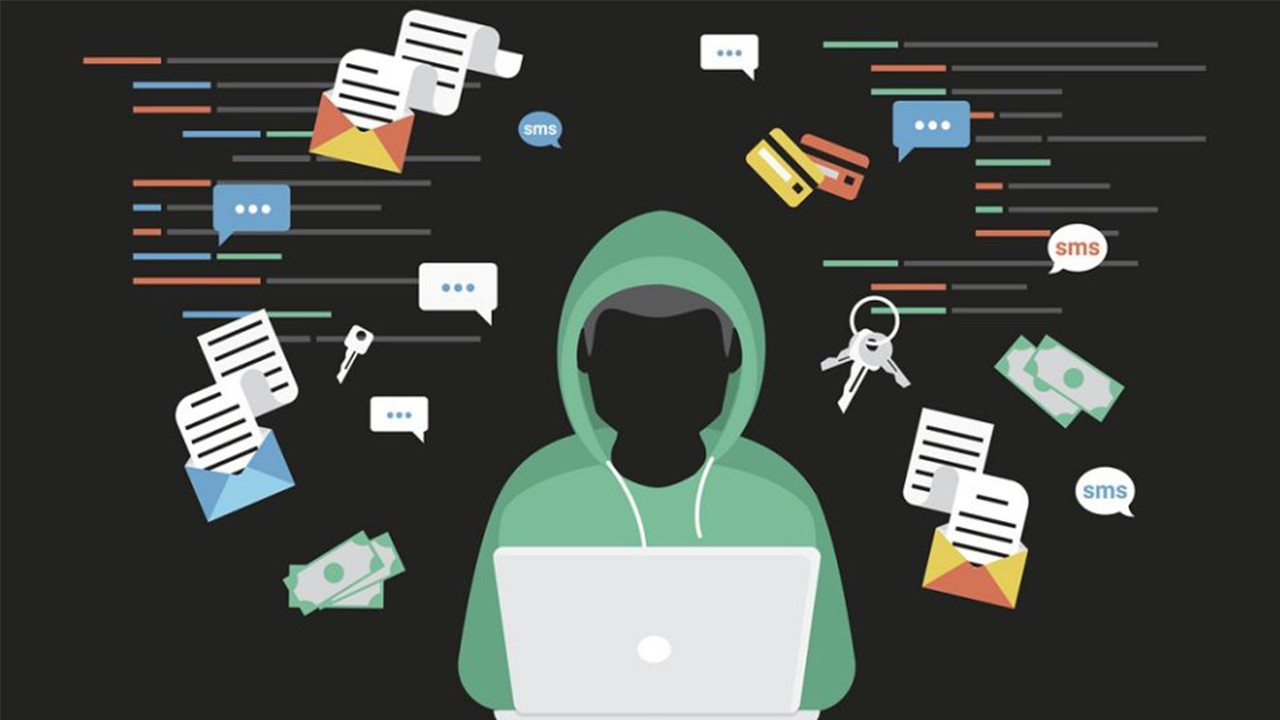 One cybersecurity professional says a series of attacks in the Ottawa-Gatineau region, including Thursday’s attack on the city of Clarence-Rockland, should be a warning sign for others to take prompt actions of strengthening their security and data privacy systems.

Cyberattacks are on the rise these days. A week earlier, the Kemptville District Hospital reported a “cybersecurity” attack, which forced them to temporarily shut down the ER. Gatineau transit officials also reported a cyberattack on the Société de transport de l’Outaouais (STO) in early September.

“The situation that we are becoming more and more accustomed to is cyber-criminals scanning the internet completely, far and wide, and looking for vulnerable systems,” says Steve Waterhouse, an Information security professor at Universität de Sherbrooke and a former cyber expert at the Department of National Defense.

“So, whether it’s a small town, a hospital, or even a critical-infrastructure industry – everybody is subjected to these attacks.”

The crime unit of Ontario Provincial Police (OPP) is currently investigating the cyberattack on Clarence-Rockland, located east of Ottawa, with the support of the OPP Cybercrime Investigations Team. However, only a select few details about the cyber incident have been revealed to the public.

As for now, the city has temporarily halted its email service and is currently in works with the experts to restore its system.

“Clarence-Rockland has all the look and feel of a ransomware attack,” said Waterhouse. “Meaning that essential systems of the municipality were frozen [and] are currently paralyzed.”

The threat of ransomware attacks is still hovering over our heads, with the coronavirus pandemic continuing to deteriorate people’s financial situation across the globe.

This situation has forced people to look for alternative ways to keep their heads above water.

Waterhouse further says that hackers and malicious actors are constantly looking for vulnerabilities in businesses and institutions, aiming to prey on the most profitable victims. Remote workers, however, have further added salt to the already burning injury.

The Canadian Centre of Cyber Security has also observed an uptick in cyber threats associated with the Covid-19 pandemic, including ransomware attacks on Canada’s front-line health workers and medical research institutions.

Research shows that small and medium-sized companies, including municipal governments, are at higher risk of cyber-attacks.

“The COVID-19 pandemic has demonstrated just how much the Canadian economy relies upon our digital infrastructure, and we assess that these threat actors will almost certainly continue using thematic lures for malicious phishing attempts, including COVID-19 and health-related themes,” says Evan Karnowski, a representative of the Canadian Centre of Cyber Security.

To guard yourself against these threats, the Centre urges people and institutions to keep their electronic devices updated with the latest software and security patches, watch out for phishing scams, adopt healthy cybersecurity habits during remote work and use a VPN on open Wi-Fi networks.