Connie Hamilton, a resident of Alberta, is hit hard by a cyber-attack – one concerning the ransom demand.

“I pleaded with (the hacker),” she told the news agency. “I told him, ‘This account has no value to you. I don’t have any money.”

On 26th Oct, Hamilton got an email notification, alerting her about a suspicious login into one of her social accounts.

Soon after receiving this email, she acted promptly and changed her passwords but it was too late. She found that the hacker – whom she claimed is from Nigeria – was trying to hack her account at the same time.

“I changed the passwords, and he’s hacking me at the same time out of Nigeria on his device,” she told to press. “And he beats me, he beats me clean. He changes my email, my email verification, he changes my phone number.”

The hacker was faster than her and managed to get control over her account. The account possesses personal photos and condolences of her deceased mother and sister.

“My mother and my sister died in 2018,” she said. “I would just like to have those pictures and those memories back.”

Hamilton said she tried to convince the hacker on humanitarian grounds, but it didn’t work. 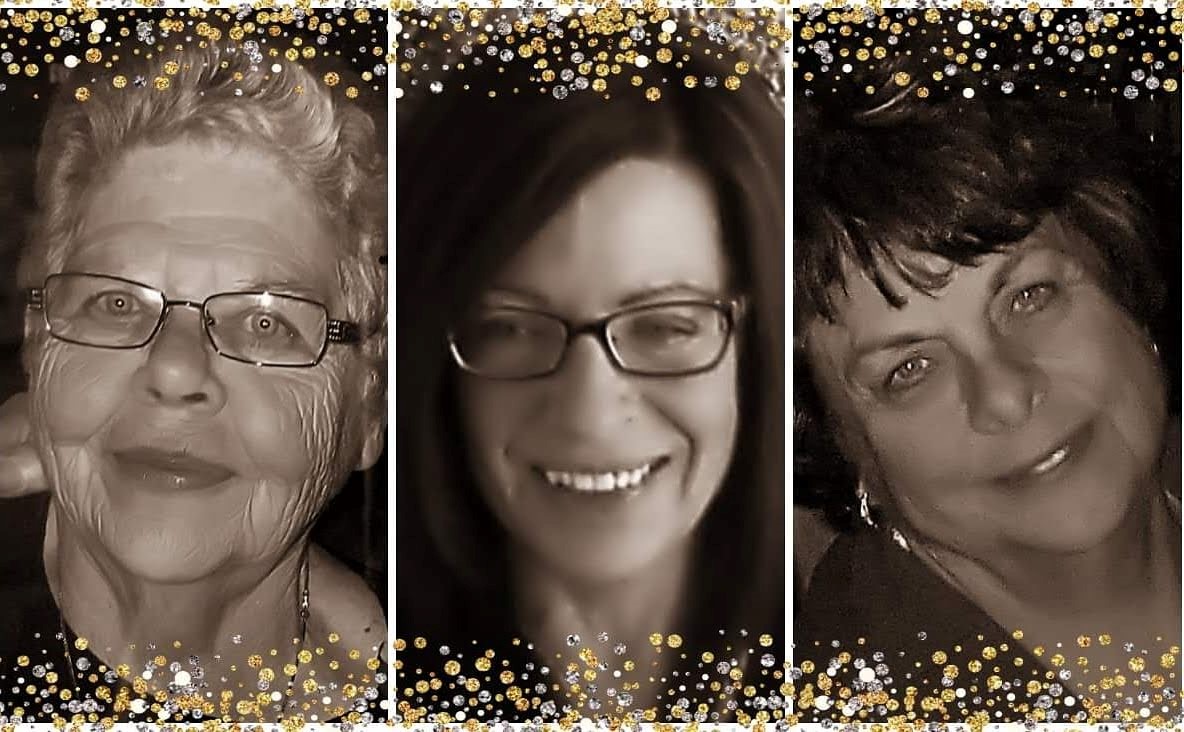 One of the text messages she sent to the hacker reads, “You hacked my profile. It holds my memories of my dead mother and sister. Please give it back.”

The hacker responded, “It will cost you $100 for me to send you the username and password.”

“Yeah, no! You can’t be trusted even a little bit. Crushing souls just for fun?” Hamilton replied.

Hamilton said that the hacker was persistently asking for money – both for her personal and business social account. She already had extra security on those accounts but added that all her accounts were linked to Facebook. Anyhow, she restored her business account and posted warning posts for others to know that she had been hacked.

However, she didn’t want to pay the ransom, which the hacker had asked for in the form of gift cards.

“Is a 12-year old beating me? Because who asks for $100? But maybe it’s a process. If I give a hundred bucks, maybe it’s never-ending right?”

Hamilton reached out to Facebook and said that the social-media giant is trying to restore her accounts.

Cyberattacks are on a rampage these days in Canada. Therefore, it’s important for all of us to strengthen our online security by adopting healthy cybersecurity protocols, watching out for phishing attacks, setting our accounts to multi-factor authentication and ensuring online security of our children.