Data Breaches in N.L. Cyberattack Spread to other Health Regions

Health institutions in Canada have been hit by a massive Cyberattack! 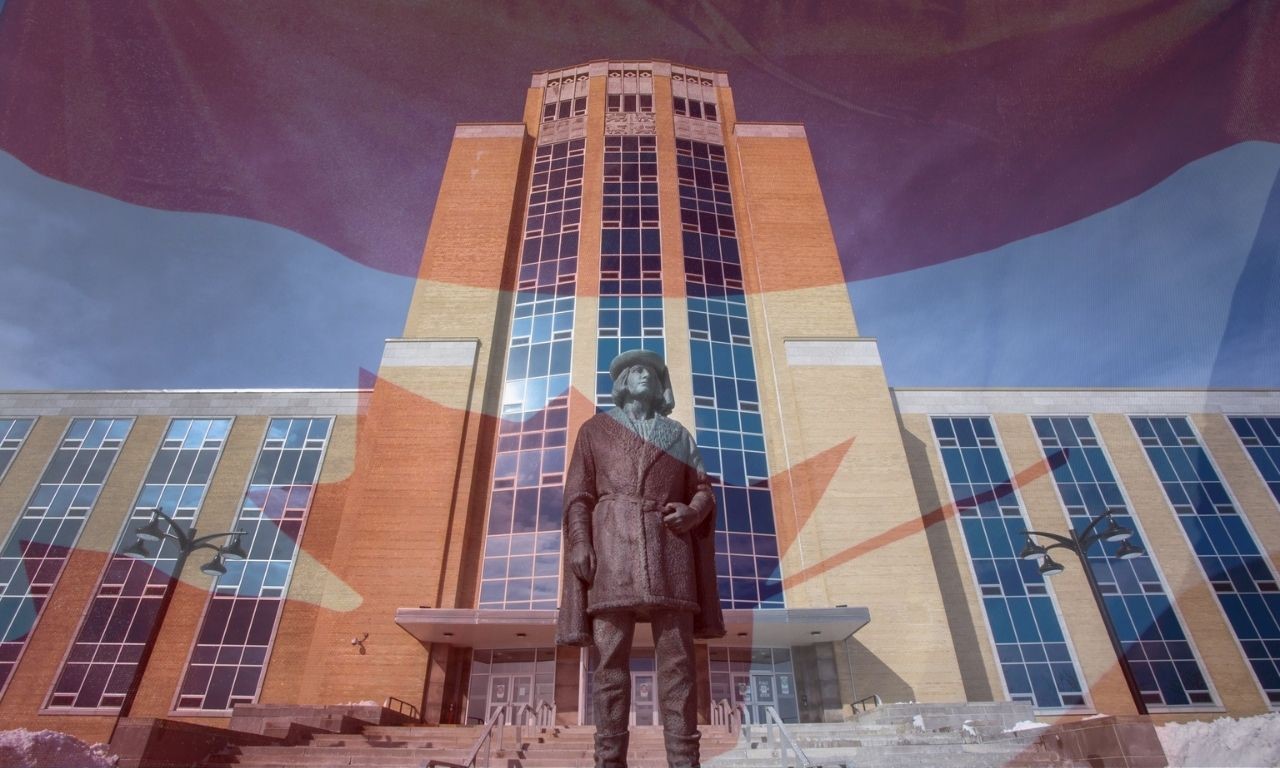 On Wednesday, the Newfoundland and Labrador government revealed that more data breaches have occurred in the aftermath of a cyberattack that has damaged the healthcare operations in the province for almost two weeks.

This upward trend of cyberattacks on hospitals is believed to be because of the pandemic.

Health Minister John Haggie told the press that hackers have accessed patients’ private information in the central health authority. They fear that the employee’s data have also been breached.

Earlier, the government said that patients’ and employees’ personal information has been breached in two other health institutions.

“There’s no indication that any of this information has actually been misused, and obviously, we’ll continue to monitor that,” Haggie said in the press conference. “Our understanding as of today is that the information was accessed. Whether it was further altered or taken away or copied, that is not clear.”

The investigation is still ongoing, and there are no signs that any of the compromised data has been exploited.

Government officials haven’t revealed the nature of the attack or said anything about whether the hackers are asking for ransom.