NordVPN and Surfshark Merge to Create the Ultimate Cyberspace

Two of the leading VPN companies team up to fight for your online freedom and security! 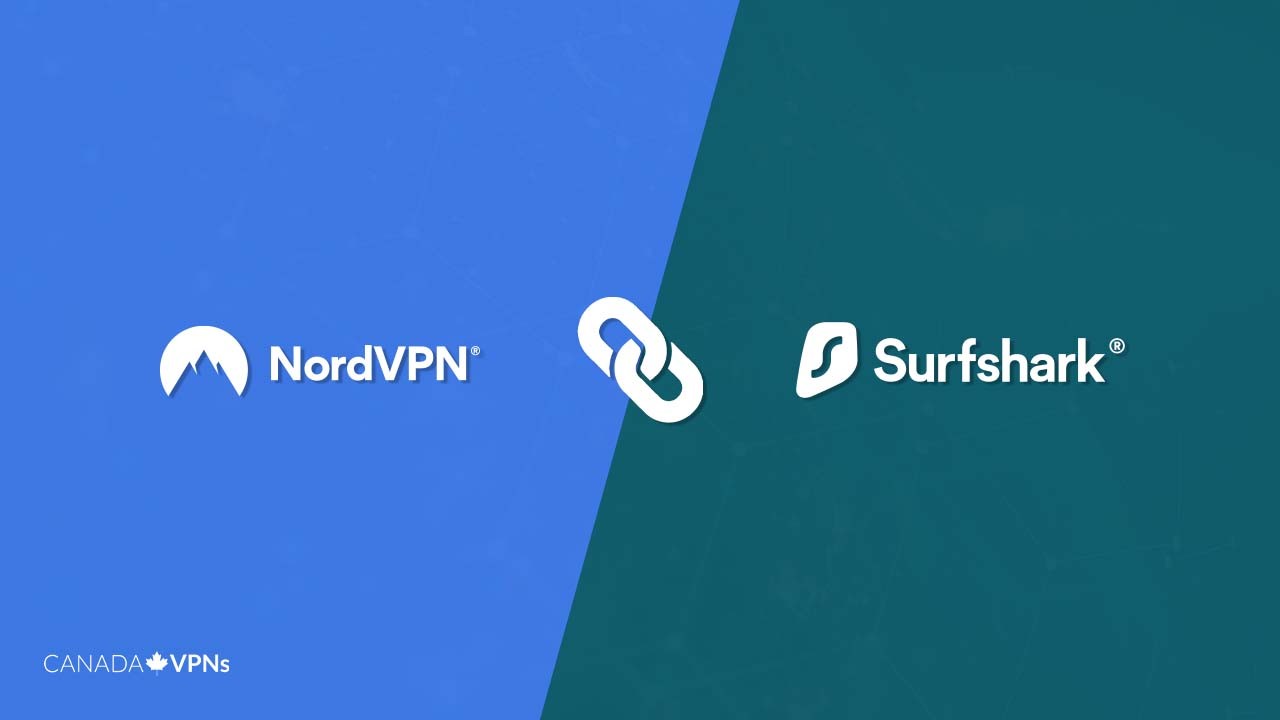 Surfshark and NordVPN, two popular VPN brands, have announced a merger in what might qualify as the biggest acquisition in VPN history.

The country is not part of the Five Eyes or Nine Eyes international surveillance alliance, so it’s safe for the companies to be operating from there as far as data logging is concerned.

As mentioned in NordVPN’s blog post, the alliance is intended to “help both companies to align on a strategic level, better satisfy the needs of our customer, and prepare for future companies.”

However, both companies stated that they will remain separate entities with independent customer bases, employees, and goals.

This means Surfshark users won’t share the same VPN servers as NordVPN’s users and vice-versa. This also means you can’t use one VPN with the subscription of the other, as both VPNs still need to be subscribed separately.

Nevertheless, the two companies have a plan to “open new technical knowledge-sharing opportunities and enable more focused market diversification.” So, we can expect them to adopt the same kind of technologies.

Figures haven’t been disclosed yet, but we assume that the combined value of this acquisition will exceed that of the new nemesis formed by the acquisition of ExpressVPN by Kape technologies in September 2021 – the deal was worth almost $1 billion.