Police describe this as the biggest crypto heist in history! 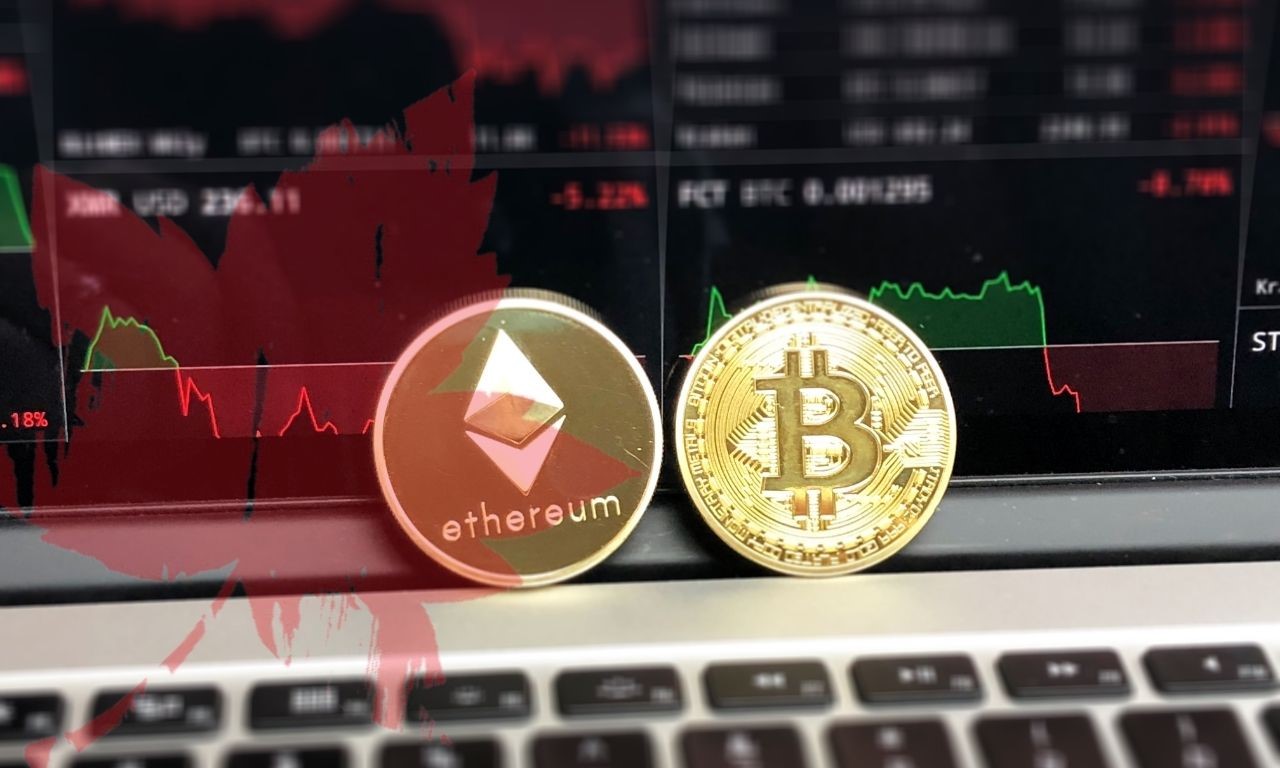 It’s not usual to see an Ontario-based teenager arrested for shoplifting, let alone stealing millions of dollars through a complicated cryptocurrency hack.

Hamilton law-enforcement agency reported on Wednesday that they have arrested and charged a local teenager for robbing a whopping CAD 46 million of cryptocurrency from a person based in North America.

“The victim has been targeted by a SIM swap attack, a method of hijacking valuable accounts by manipulating cellular network employees to duplicate phone numbers so threat actors can intercept two-factor authorization requests,” a passage from the report reads.

The investigator tracked down the suspect, who was arrested for stealing over $5000 and possessing property by force after he made an online purchase using the stolen funds with the username that is considered “rare in the gaming community.”

Hamilton Police confiscate numerous pots of cryptocurrency that are said to be worth over CA$7 million today.

With the assistance of the FBI and the United States Secret Service Electronic Crimes Task Force, Hamilton police initiated an investigation that led to the arrest of a person involved in the biggest cryptocurrency heist in history.

The theft was in the tens-of-millions and police are still trying to recover most of it.