The Office of the Secretary to the governor-general confirms there was a “breach” in the internal network at Rideau Hall. 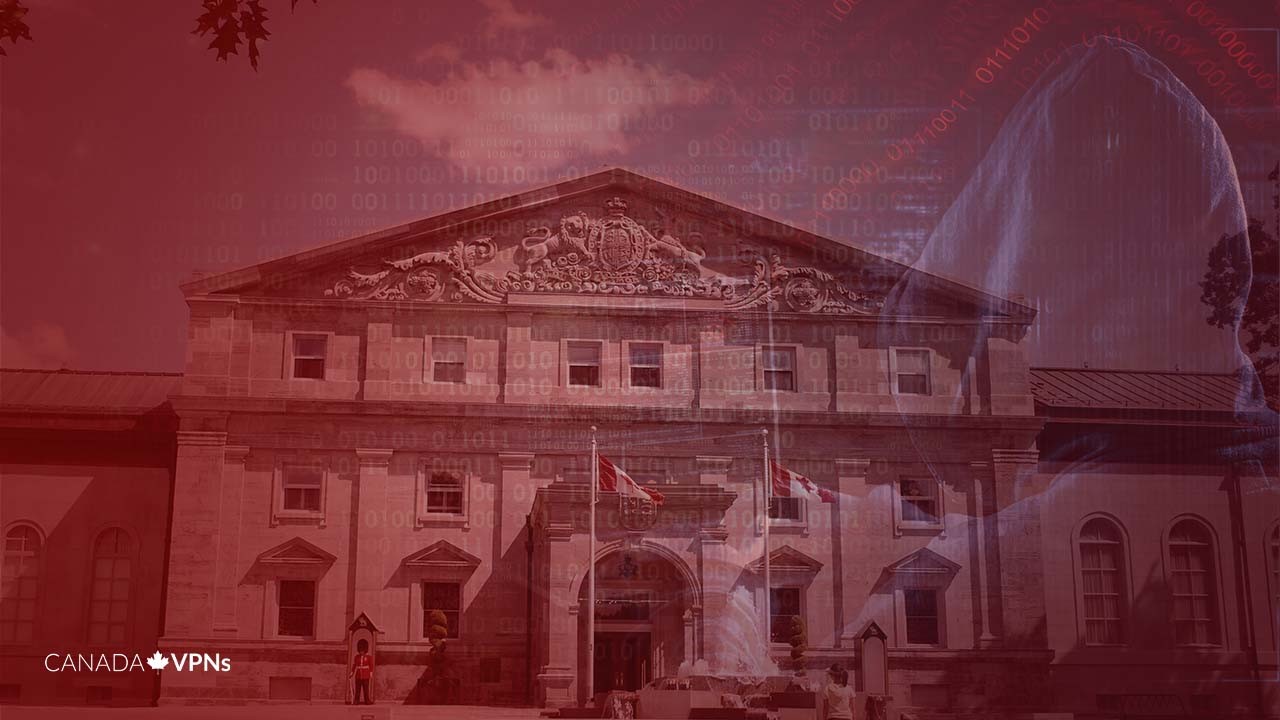 The office states that the nature and the scope of the breach are still under investigation.

“The OSGG is working with the Canadian Centre for Cyber Security on the investigation and took immediate action to strengthen its network,” the office said in the statement.

“The OSGG has been in communication with the Office of the Privacy Commissioner in response to this incident.”

It’s also not known whether the breach is a ransomware attack. In addition, the details about the time of its occurrence, the number of Affectees, and the nature of comprised data have also not been released to the public.

There was a network breach at Rideau Hall. Nature and scope of the breach are still under investigation #cdnpoli pic.twitter.com/DFyIn0pylJ

Mary May Simon is the head of the Canadian Armed Forces, and she has definitely access to some fairly sensitive files. Considering the sensitive nature of the target, security experts suspect the involvement of another country.

“It wouldn’t surprise me at all… if it’s one of the usual suspect China, Russia, Iran, and North Korea,” says Stephanie Karyan, a former national security analyst. She now works as a professor at Carleton University.

The Canadian Centre for Cybersecurity is currently investigating the cyber incident and cooperating with the Governor General’s office to fortify the network.