A major natural gas supplier Superior Plus hit with ransomware

Superior Plus, a major natural gas supplier, announced that it had been hit by a massive ransomware attack. 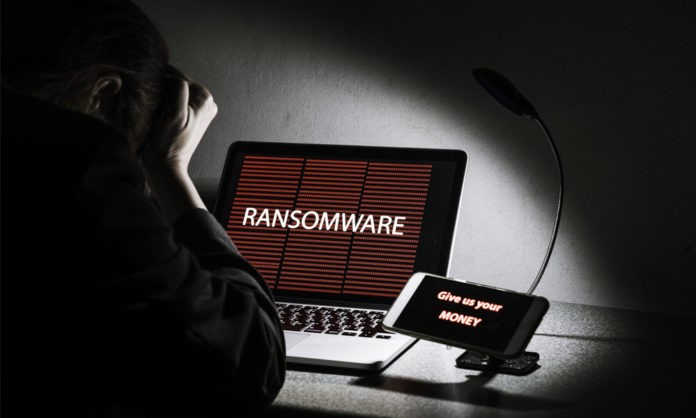 The billion-dollar propane seller stated that the incident started on December 12 but didn’t reveal the extent of the attack and its culprits.

“Superior has temporarily disabled certain computer systems and applications as it investigated and is in the process of bringing these systems back online,” the company said, adding that it “took steps to secure its systems and mitigate the impact to the Corporation’s data and operations.”

The company is still investigating the scope of the damage on its operation and asked its customers for “patience” until it restores. As per the company’s press release, a cybersecurity agency has been taken on board to help deal with the crisis.

Superior has about 4,300 employees and gathered over $1.8 billion of review last year. The supplier is responsible for providing propane and related services to 280,000 consumers across Canada and the US. The company also supplies natural gas to Canadian consumers and heavily deals with the chemical supply industry.

This is not the only ransomware incident on a major Natural-gas-providing company. Earlier in the same year, a ransomware attack led one of the US’ largest fuel pipeline operations to shut down its entire network. This resulted in a brief shortage of gas along the east coast of the US.

Not only this, but the incident also sparked a rigorous effort by the federal government to address ransomware incidents, which have been affecting companies and government institutions for the past few years.

DarkSide, an Eastern European-based criminal gang, was suspected to be behind the attack, according to the US officials.

Joseph Blount, Colonial Pipeline CEO, said that the damage was so colossal that they had to pay a $5 million ransom to get systems back online. However, the Federal Justice managed to recover some of the company’s ransom amount to DarkSide. Deputy Attorney General Lisa Monaco said that the Justice Department and FBI seized about 63.7 Bitcoins of the 75 Bitcoins that Colonial Pipeline claimed to have paid.

Superior Plus hasn’t yet revealed the details about the ransomware amount and whether they are considering paying it.