Prime Minister Justin Trudeau has delegated a committee of senior cabinet ministers to create a new national cybersecurity plan amidst the epidemic of Cybercrime in the country. 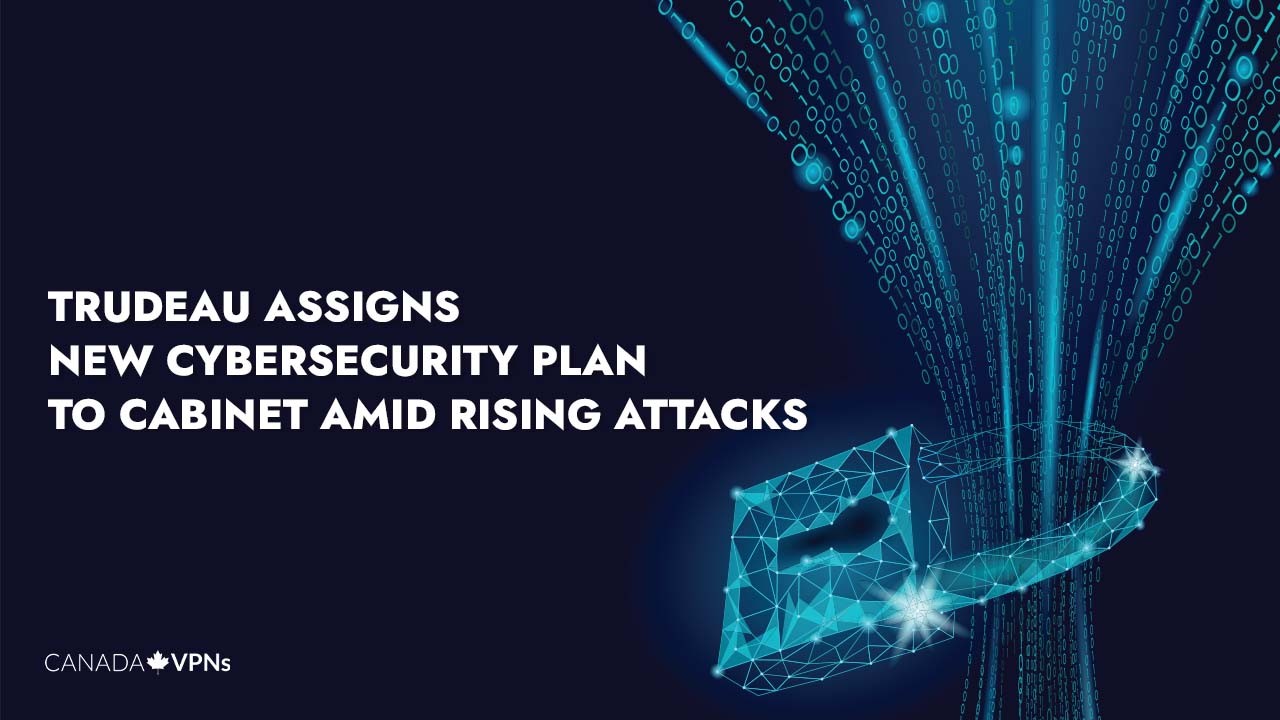 In a mandate letter released on Thursday, Trudeau explains that the plan should “articulate Canada’s long-term strategy to protect our national security and economy, deter cyber threat actors, and promote norms-based international behavior in cyberspace.”

The action was taken after Canada’s intelligence community became increasingly vocal about the threats posed by cyberattacks to the country’s economy, security, and important institutions.

The agency was warning about this threat throughout the pandemic when employees shifting to remote work presents a lucrative target for cybercriminals to exploit.

The letter reads, “It’s time to think seriously about cyber security. We urge you to take stock of your organization’s online operations, protect your important information and technologies with the latest cyber security measures, build a response plan and ensure that your designated IT security personnel are well prepared to respond to incidents.”

Prime Minister Trudeau asked the ministers to build a strategy for combatting these threats. No deadline has been set for its delivery. However, he does expect them to regularly give updates and report to him about their progress.