Private Data of minors and girls distributed on Telegram and Discord

A 20-year-old Israeli resident is accused of distributing private data of over 170 women and girls on popular messaging apps Discord and Telegram. This data includes non-consensual naked images, explicit videos and other private information. The culprit was also found to be selling access to this content.

On Sunday, the Cyber department filed an indictment against Alon Gavrielov in the State Attorney’s office to the Haifa Magistrate’s Court. Gavrielov, a Hadera resident, was charged with sexual harassment, extortion, invasion of privacy, non-consensual possession of explicit images of minors and management and possession of a prohibited database.

As per the indictment, Gavrielov created and administered numerous Telegram groups to distribute sexual videos and images. 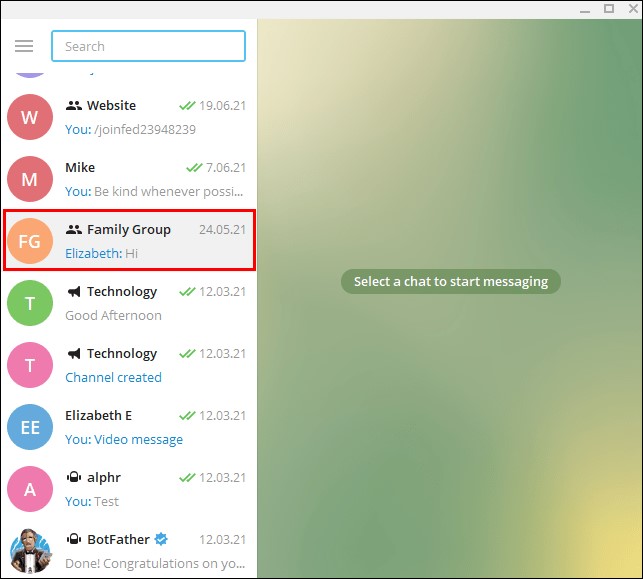 Gavrielov, who serves in IDF’s Kfir Brigade, was accused of possessing about 5,400 images and 192 videos related to child pornography. He was also found to be managing and maintaining databases carrying private information of about a million Israelis on his computer without their consent.

The indictment also details the incidents of blackmail where he forced one of his victims into filming sexual acts with themselves. His victims have reported having been suffering from major mental and financial problems caused by Gavrielov’s actions. Some even reported difficulties in finding employment due to the leakage of their private images.

The State Attorney’s Office appealed to put Gavrielov under house arrest during the legal proceedings. They also requested to prevent him from accessing the internet or using his smartphone during this time. This indictment, along with several other indictments of similar nature over the previous year, prompted authorities to enforce the law prohibiting the distribution of non-consensual images and videos over messaging apps.

Telegram and Discord are two popular messaging platforms that have been used widely all over the globe. As per the latest stats, Discord stands at second position among the most used messaging apps in Canada, with Telegram standing at third position.

Internet users – especially youngsters – have started to ditch huge, inherently open social media platforms for the sanctity of more “closed” messaging platforms that allow for more private, one-to-one and group messaging. This “close” nature of these messaging apps presents a medium for evil-intentioned individuals to share and distribute illegal content without any monitoring over their heads. In fact, recent events suggest that these messaging apps are not even immune to hacking and it’s only a glitch away from exposing your private data to hackers. Hence, it is imperative for users to adopt necessary measures to protect our data online.

Follow these preventive measures to prevent your data from any potential leakage or hack:

If you’re doubtful about your messaging app’s ability to secure your data, you can always maximize your security with a reliable VPN service that offers military grade encryption.