How Much is Hulu in 2022? – Subscription Plans and Deals!

How much is Hulu subscription fees as compared to other mainstream streaming services?

Hulu consists of entertaining shows such as; The Dropout, Pam & Tommy, Life & Beth, etc. The Platform also consists of excellent movies, including Sputnik, Portrait of a Lady on Fire, Parasite, etc. Once you sign -up for Hulu, you will enjoy libraries full of entertaining titles for you to watch.

Without forgetting, Hulu also has a Live TV, giving you access to local news like American NBC, FOX, American ABC Channel and CBS. Also, Hulu consists of TV channels like HGTV, FX, ESPN Plus many more. Since the service is geo-restricted in Canada, the only way you can access Hulu in Canada is through a reliable VPN service.

With your location taken care of via a powerful streaming VPN, there is a lot that you can watch on Hulu without any restrictions. But again, the question arises: how much is Hulu? How much does Hulu cost? 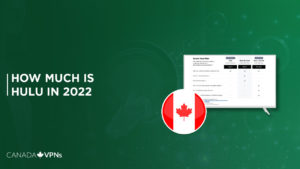 Hulu offers different subscription plans, hoping you will find one plan that will go well with your budget. With Hulu, there is no long-term commitment, meaning you can switch plans at any given time.

Hulu offers the below plans for you to choose from:

How much does Hulu Live TV cost? The package of Hulu + Live TV now with Disney+ and ESPN+ goes for a monthly price of $69.99 (CAD 88.15). The package also consists of bonus on-demand content plus live streams from your favorite sports, entertainment, and news channels.

But any additional content not available on Hulu’s library will consist of ads. After subscribing, you will receive a Hulu free trial of 30 days.

What Add-Ons Does Hulu Have?

With partner add-ons, you can add Disney+ and stream content from Disney+ Canada, including Pixar, Marvel Star Wars, Nat Geo, etc. In addition, you can add Disney + to any of the Hulu plans available for an extra $2.99/month (CAD 3.77).

If you were wondering how much is Hulu, the above are the plans available for a Hulu subscription.

What Does Hulu + Live TV Include?

If you are a family person, you should consider subscribing to Hulu live TV channels. It consists of great content that’s good for family and sports fans. Hulu is one of the best streaming platforms when it comes to sports live streaming.

The Hulu + live TV includes access to over 60 live TV channels. Including Entertainment, News, and Sports. It consists of channels that a subscriber can watch live, such as CBS, Disney Channel, HGTV, FOX, Bravo, Lifetime, ABC, and Nickelodeon.

With Hulu+ Live TV, you will be offered up to 50 hours of DVR footage, enabling you to record shows, movies, and TV shows that are not available on Hulu plans.

How much does the Hulu bundle with Disney Plus and ESPN+ cost? 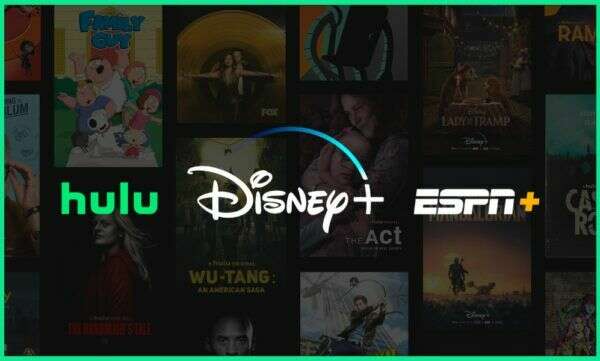 The Hulu discounted bundle that consists of Disney Plus, and ESPN costs $14/Month (CAD 17.63). The bundle is better compared to paying for each service separately.

If you have already subscribed to Hulu, you can upgrade your existing bundle to add the add-ons channels of your choice for an extra fee and stream the best Hulu shows along with the best ESPN+ shows with one subscription altogether.

How do Hulu prices compare to Netflix? 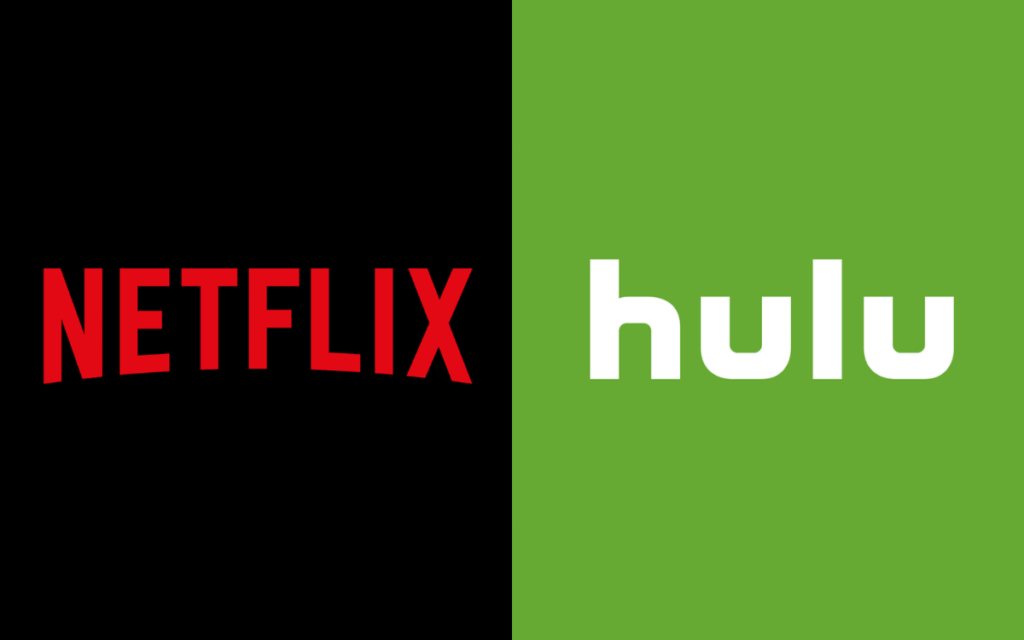 Netflix, without a doubt, would find it hard to beat Hulu’s cheapest plan. Netflix’s cheapest price plan is CAD 9.99 per month and the plan only allows you to stream using one device. Moreover, Netflix keeps increasing its prices every year, making it hard for the subscribers to afford it.

You will need to add a few bucks to subscribe to a standard plan to be able to stream on different screens.

How do Hulu prices compare to Disney Plus? 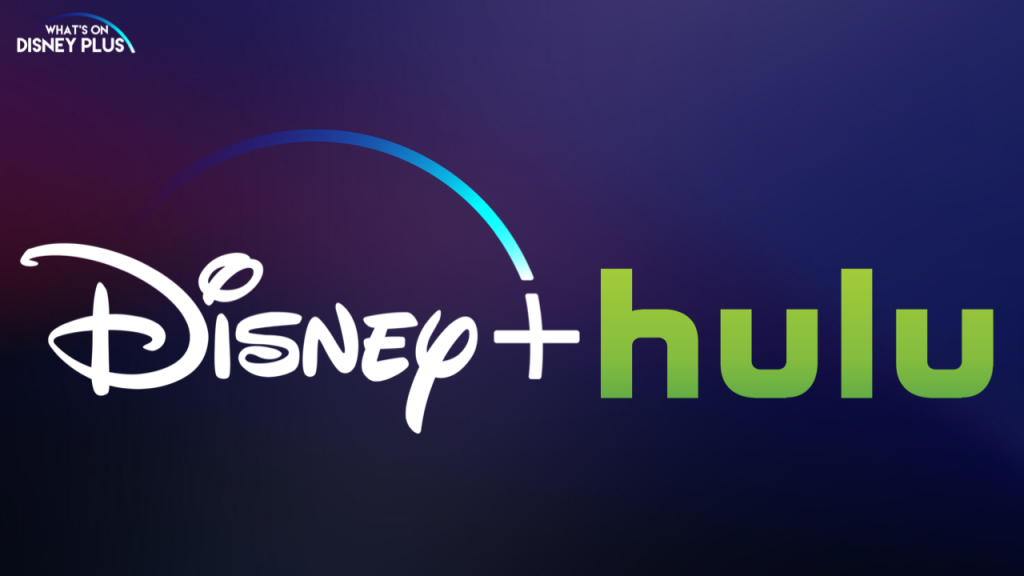 Americans have the facility to add Hulu and ESPN+ for an additional price in their Disney Plus subscription.

Choosing a Hulu plan will save you a lot, for you will pay $75.99/Month (CAD 95.70) for a Hulu package that consists of both ESPN and Disney rather than paying for each platform individually.

How do Hulu deals compare to HBO Max? 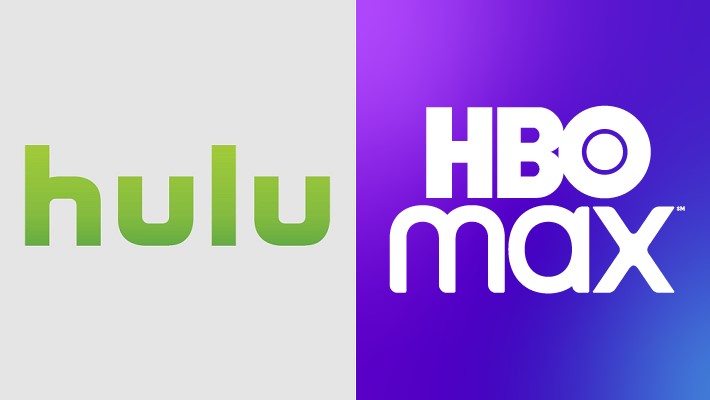 HBO Max is one of the best streaming platforms available, and it consists of a large library filled with quality films and TV shows. The library of HBO Max consists of over 3,000 shows and movies. That explains why they have a high monthly price of $14.99 for Hulu without ads and $9,99 for one with ads.

With both subscriptions, you can stream content on three different devices.

If you want a live streaming experience, HBO Max is not for you. You won’t find many live channels than the Hulu+Live TV plan.

Hulu+ Live TV consists of over 75+ channels available. In addition, you can get HBO Max on Hulu add-ons for just $14.99.

Note that HBO Max is also not available in Canada, but you can still access it by using a reliable streaming VPN.

How do Hulu subscriptions compare to Apple TV Plus? 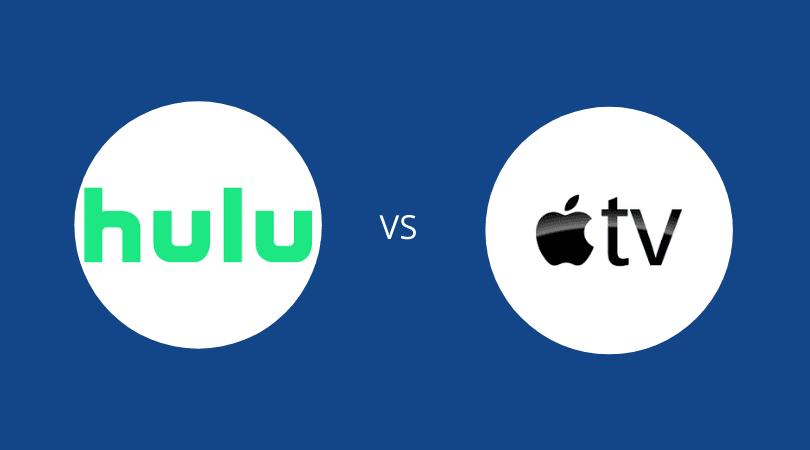 Apple TV Plus is one of the cheapest streaming Platforms available for only $4.99 a month, which is $49.99 a year. The Apple TV Canada price is $5.99 CAD per month. In addition, it is possible to share your account with five people and watch your favorite shows without ads on Apple TV.

The shows available on Apple TV plus include The Morning Show and Golden Globe-winning Ted Lasso. You can stream the shows on 4K resolution.

Hulu allows subscribers to enjoy streaming from two different screens simultaneously. You can get more screens but with extra fees. If you’re wondering how to watch Hulu on Apple TV, refer to our guide.

How do Hulu plans compare to Sling TV? 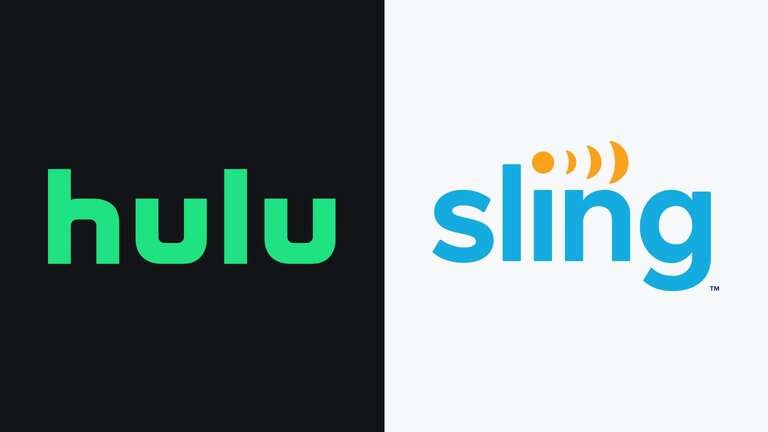 Hulu has some of the best Hulu movies and originals that you can’t find anywhere else, such as Michael Keaton’s miniseries Dopesick and Nomadland. Its Live stream isn’t cheap, but it’s simple and all you would want.

FAQs: How much is Hulu Price

What is the cheapest way to get Hulu?

Hulu basic plan of $6.99/month (CAD 8.80) with ads, is the most affordable plan available that you can subscribe to.

How much DVR space does Hulu have?

Hulu has up to 50 hours of DVR storage, with an add-on option to upgrade to up to 200 hours for an additional monthly free.

Can you get local channels on Hulu?

Hulu Live TV is an amazing streaming service for cord-cutters, offering access to the major local networks such as NBC, CBS, Fox, and ABC, along with an extensive choice of local sports coverage on regional sports networks.

What is the difference between Hulu and Hulu live?

The only difference between Hulu and Hulu Live is that you can access over 50 Live on-demand channels with Hulu Live TV, but you don’t have those features on regular Hulu. Moreover, with Hulu Live TV subscription, you can stream content on any of the popular streaming devices such as Roku, Chromecast, Apple Fire TV, Android TV and more.

How much is Hulu a month on Roku?

Hulu is one of the best streaming platforms in the market. It consists of great shows and movies that are worth watching. In addition, if you are a fan of sports subscribing to Hulu, you will enjoy live sports events available on their live on-demand channels.

If you were wondering how much is Hulu, then the article revealed it to you.