Canada’s foreign ministry was hit with a massive cyber-attack last week, resulting in the closure of some of its online-based services. 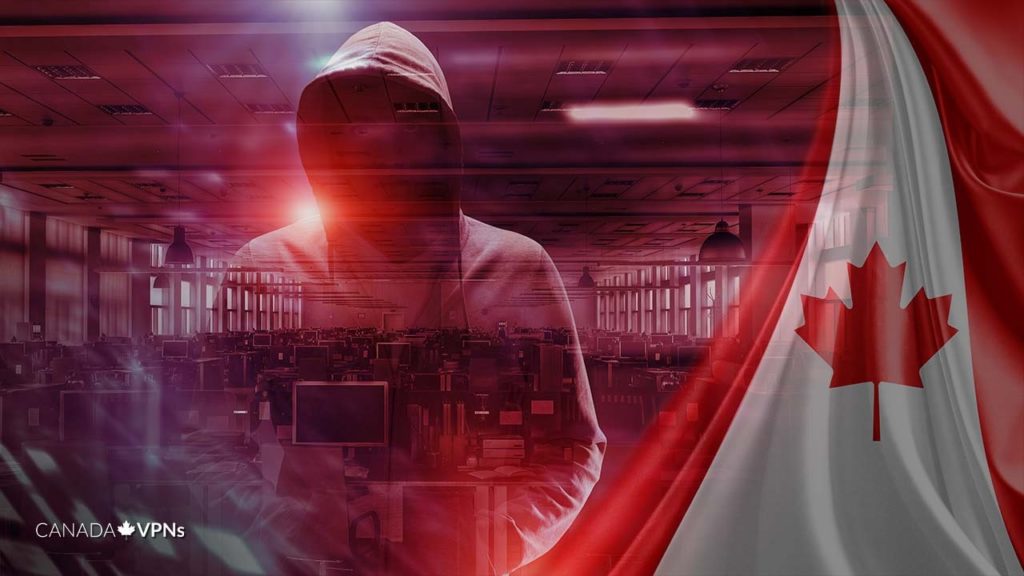 On Monday, the Treasury Board of Canada officials said hackers launched a cyberattack on Canada’s foreign ministry. However, they did not disclose the culprit behind it.

The breach was detected last Wednesday, a day before Canada’s signal intelligence agency issued a warning, emphasizing network operators of critical infrastructure to strengthen their defenses against Russian state-sponsored threats.

“Critical services… are currently functioning. Some access to the internet and inter-based services are currently not working,” said a statement from the Treasury Board, which is responsible for looking after overall government operations.

The agency has shut down its online-based operations due to the cyberattack. However, mitigations are underway to restore them.

“We are constantly reviewing measures to protect Canadian and our critical infrastructure from electronic threats and cyber espionage. We encourage all government and non-government partners to use cyber security best practices,” the statement says.

The Treasury Board ensured no other government institute was affected by the attacks.

“There is no indication that any other government departments have been impacted,” the statement released.

When asked about the involvement of Russian hackers, neither the Treasury Board nor the foreign ministry responded to the question.

On Sunday, the Department of Homeland Security also suspected that the US could be the next target of Russian hackers if the government responded to a potential Russian invasion of Ukraine.