YouTube TV may drop Prices if it loses Disney+ Channels 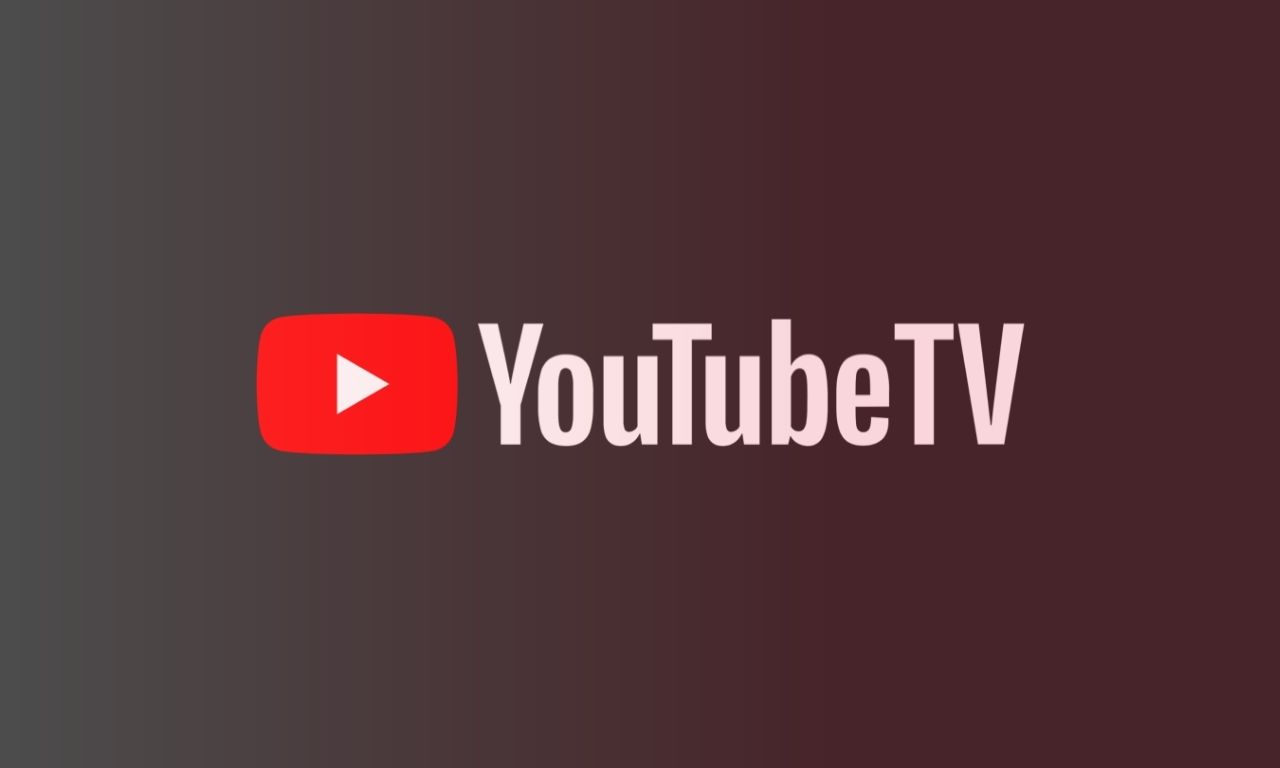 YouTube TV heads up its viewers that it might lose some of Disney+ channels, including ABC, ESPN, FX, and others, on December 17th due to the ongoing dispute with Disney over carriage charges. If the streaming service fails to renew its agreement, it will drop its price by $15 while Disney content remains off the chart.

Currently, the price of YouTube TV starts at $64.99 per month, with a 7-day free trial to new subscribers.

“Disney is an important partner for us. We are in active conversations with them and are working hard to keep their content on YouTube TV,” it said in a press release. “Our ask of Disney, as with all of our partners, is to treat YouTube TV like any other TV provider – by offering us the same rates that services of similar size pay across Disney’s channels for as long as we carry them. If Disney offers us equitable terms, we’ll renew our agreement with them.”

In a statement to the media news channel, Disney confirmed that the existing contract with Disney was set to expire at 11:59 p.m. on Friday, December 17th. It means that 17 channels owned by the media conglomerate could be removed from the popular live streaming TV platform by the end of this week.

Members, we’re working with Disney to continue carrying Disney-owned channels, including ESPN and your local ABC station. If we’re unable to reach a fair deal by 12/17/21, we’ll decrease our monthly price by $15 while content is off the platform.

The failed negotiations with Disney will see the removal of the following channels from the platform, along with eight local ABC channels:

In total, 25 channels would be taken off YouTube TV, 17 live networks, plus eight local ABC stations.

In another statement, Disney said that it is still in negotiation with Disney and to settle for a “fair, market-based agreement.”

“We are optimistic that we can reach a deal and continue to provide their YouTube TV customer without live sporting events and news coverage plus kids, family, and general entertainment programming,” Disney said.

Having launched in 2017, YouTube TV is considered the most popular streaming platform, alongside HBO Max. The service is exclusively available to viewers based in the US. However, fans across borders can also access YouTube in Canada’s  best VPN services for YouTube TV

Carriage disputes have gotten more common since the demand for pay TV and TV ecosystems has declined in recent years. Viewers are now turning to online platforms for their daily entertainment.

It remains to be seen whether YouTube TV will successfully turn the negotiation table in their favor.